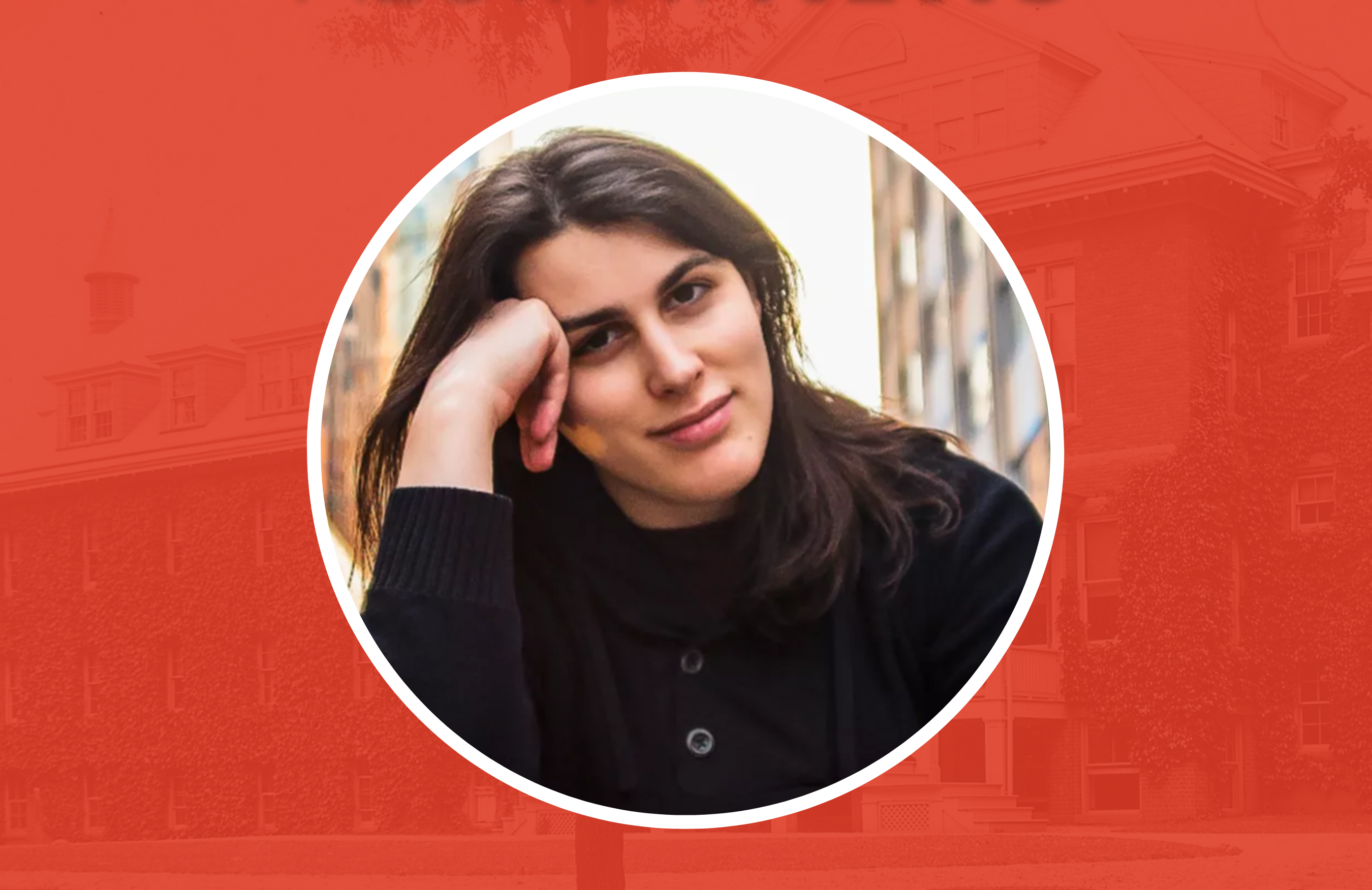 The gaming world of Apex Legends just got a little more exciting following their reveal of the uber-successful action game's first trans-woman character, "Catalyst," performed by Friends Academy alumna Meli Grant '04.
Meli, who is also a trans-woman and lends her voice acting to the role of Catalyst, posted this announcement when she received the news:
"I don't think I've ever wanted a role as badly as I wanted this one. The Respawn team has been incredible to work with, the writers/director are eager to collaborate, everything is a conversation, and they value my input. It's been so artistically fulfilling. Not to mention the love and care they're putting into writing a thoughtful, nuanced, three-dimensional trans character (first-person playable, in a AAA video game) — this has been a dream come true." 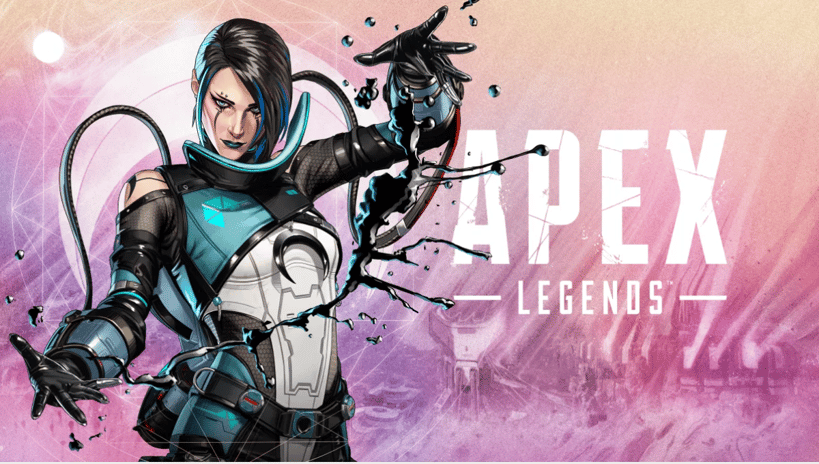 An article about Meli was recently featured in Gamesradar.com and written by former Friends Academy Extended Day teacher Alyssa Mercante. 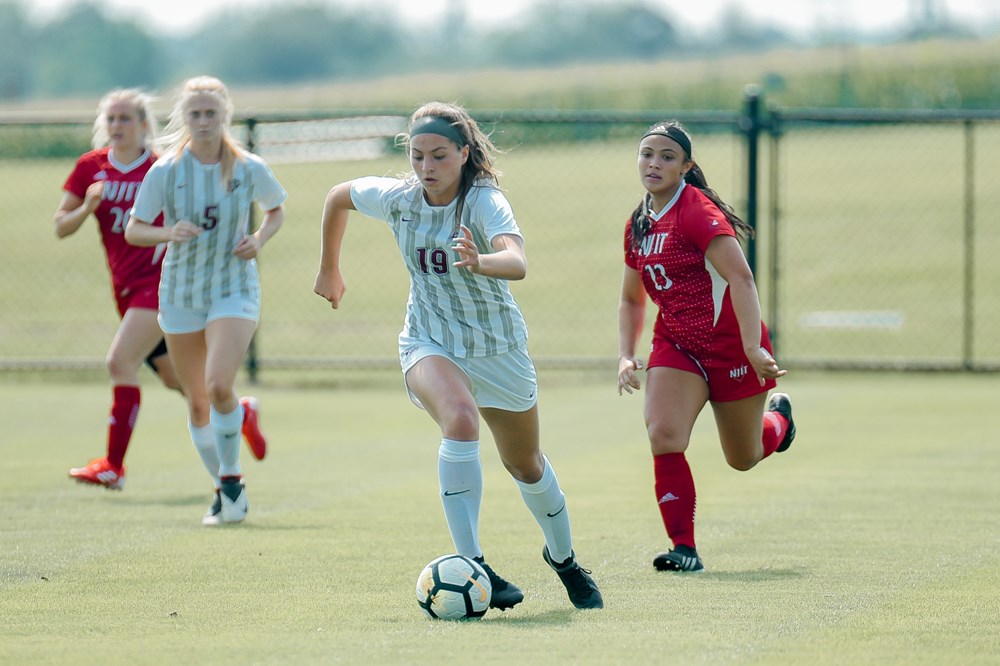 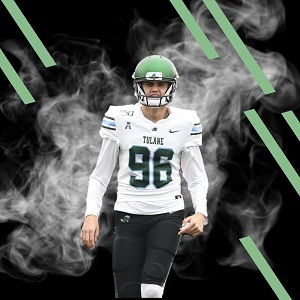 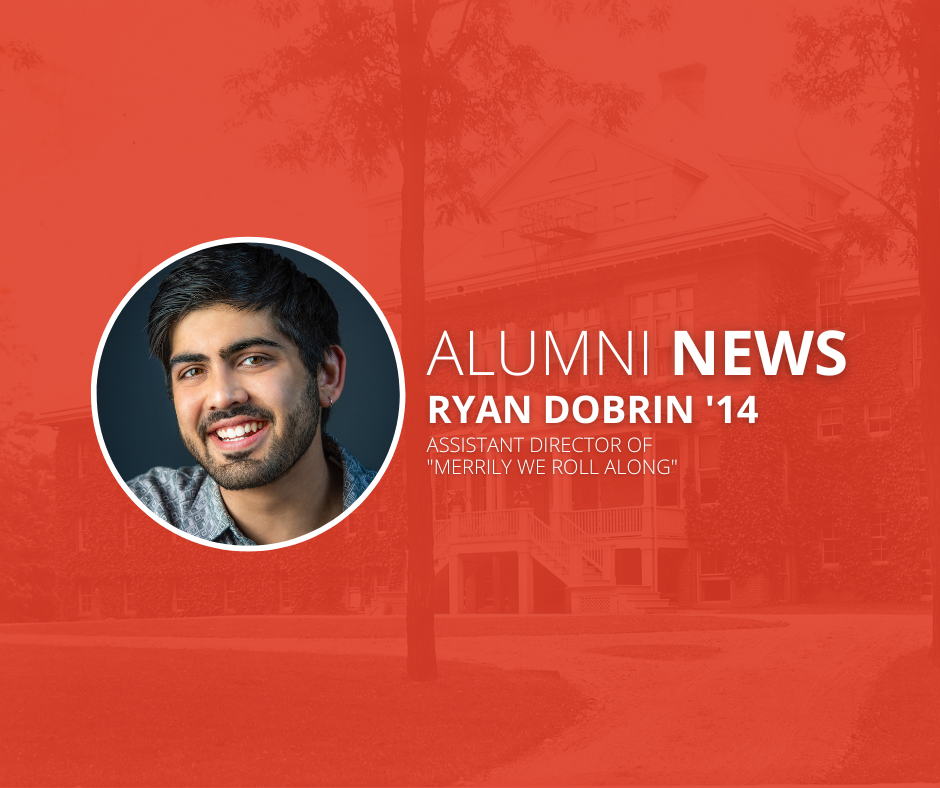 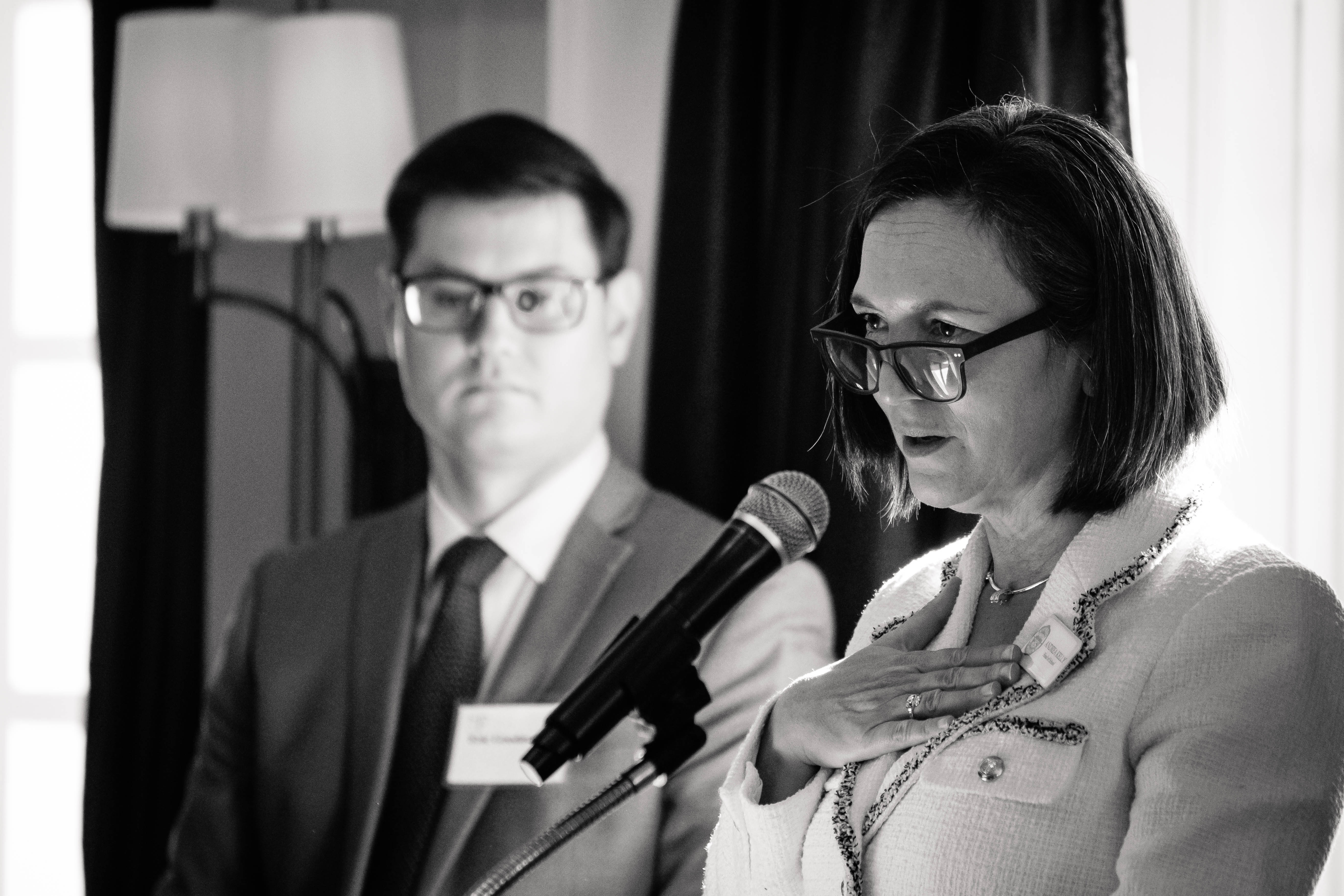 The important lessons of a Quaker education