To help strengthen her students’ understanding of the news writing process, Kimberly Soscie welcomed Caitlin Keating, a journalist and documentarian, to speak to fourth grade.

For ten years, Ms. Keating wrote feature stories for People Magazine, which reaches millions of people every week. She shared one she wrote about a math and science teacher in Aurora, Colorado, who became a foster parent to a student fighting a life-threatening autoimmune disease.

Students analyzed the structure of the story’s outline and magazine layout, which included several headlines, a subhead, a story lede and photo captions. They identified the use of facts, figures and precise language. Ms. Keating advised our students to select quotes that evoke an emotional response in readers, but emphasized accuracy.

Now, students are working on their own feature stories. To connect the lesson to their study of entrepreneurship and the invention design process, Mrs. Soscie encouraged them to select a topic exploring the history of innovation focused on one product or idea. Topics students selected include the development of the Super Soaker, the American Girl doll, the hairbrush and the donut.

Part of the Friends Academy approach to the writing process involves research, which can include interviews with subjects. But once writers amass all their raw material, Mrs. Soscie said, they have to narrow the focus of their story. “We’re always trying to evoke an emotional response with feature articles so people are interested to learn more, feel something, do something or take action after reading,” she said. 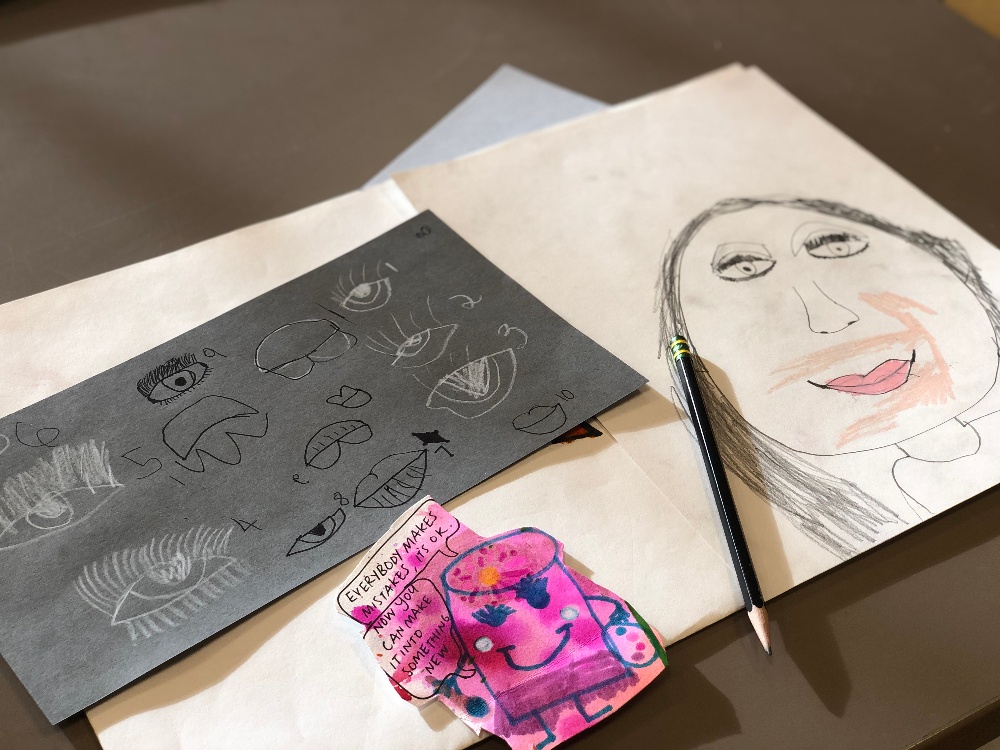 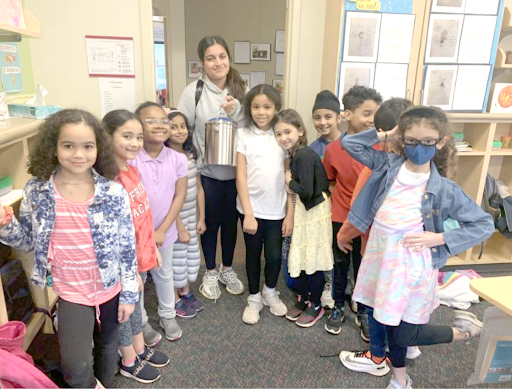